Defending champion Edwin Sesipi blew the field away at the ClemenGold Wolkberg SkyMarathon® on Saturday, finishing 16 minutes ahead of the next runner, and beating the course record by almost eight minutes.

With a field stacked with mountain running elites, including Thabang Madiba, Johardt van Heerden, Bennie Roux, Ben Pellegrini, Dirk Cloete and Bruce Arnett, the men’s race was always going to be hotly contested. Sesipi had a consecutive Wolkberg win in his sights, and made his intentions clear from the start, pushing a steady and strong pace from the get go. With him in the lead pack were Van Heerden, Madiba, Pellegrini, Iain Peterkin and Pieter Conradie.

Just before summiting the highest point on the course and in the Limpopo Province, the Iron Crown (2 126m), Sesipi surged ahead, leaving the remaining 20km for the chase pack to battle out who would take second and third place on the podium.

“From the moment Edwin increased his pace at the summit, there was never any doubt as to who would be the man to beat this year. Edwin’s impressive time of 2:55:49 over the 35km course puts his average speed at 5:02min/km, on some very steep and technical terrain,’ says race director Steve Wilson.

“Thabang Madiba and Michael Joubert summited the Iron Crown twice after taking a wrong turn and circling back to the top, adding another 4km (and plenty of extra climbing!), but still managed top 10 finishes. Both were extremely professional and gracious in their error. We can’t wait to see them have another crack at the race in 2018.”

In the women’s race, defending champion Nicky Booyens picked up a head cold in the days leading up to the race, but still arrived at the start line eager to run. Race favourite Naomi Brand would have to hold off a few challengers in Lorraine Boshoff, Rizta Fouche and Booyens. Brand dominated the women’s race from the start, finishing in 3:50:29.

Wilson says it was a great privilege to host such a competitive and top-class field of athletes.

“It’s all very humbling, and we’ll have to up our game again next year to make sure that the Skyrunning Series section of the ClemenGold Wolkberg Trail run is even better than 2017. Well done to every participant who conquered the Wolkberg! A big thanks to all of our amazing sponsors and the incredible Stanford Lake College team who put this race together.” 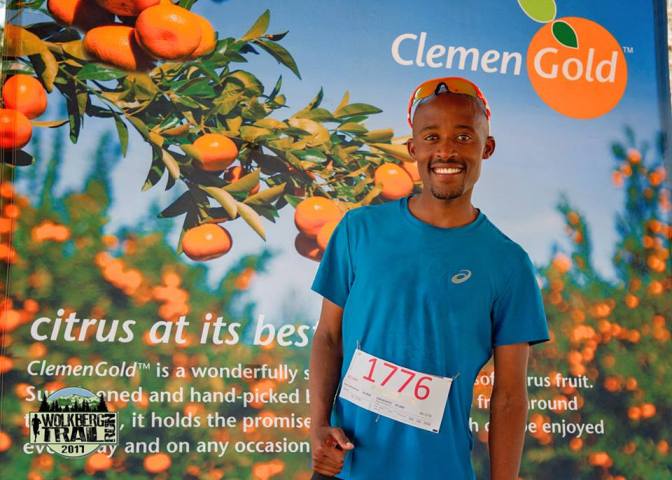 View all posts by Administrator